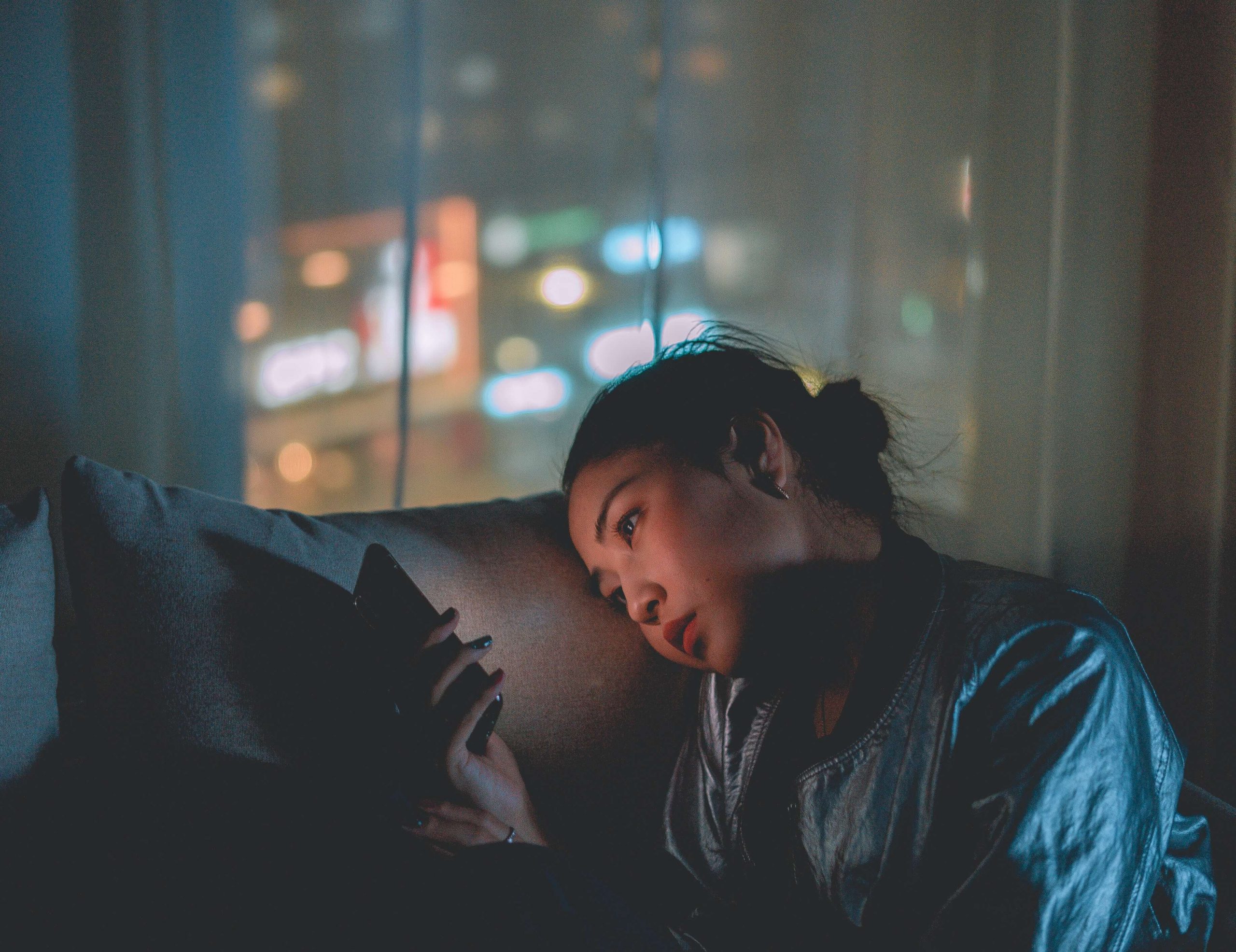 Trouble sleeping can lead to many negative consequences, fatigue, difficulty functioning and challenges in coping with day to day life. It is not always clear which treatment options are available and which are most likely to help. Taking a medication to improve sleep is sometimes an option and it is important to understand what this involves in order to make the right decisions about your own treatment. We have answered some common questions below.

What are sleeping medications?

Medications that aid sleep may fall into a number of different categories; Z Drugs (such as Zopiclone and Zolpidem), Benzodiazepines (Such as Temazepam), Antihistamines (such as Hydroxyzine), Melatonin (a man made version of the hormone we naturally produce) and some antidepressants. Medications whose main function is to cause sleep are called Hypnotics

How do hypnotics work?

Sleep medications such as Z-Drugs or Benzodiazepines work to enhance the effects of GABA, leading to increased sleepiness, and Antihistamines work by reducing the alerting effect of histamine, we become less awake and more likely to sleep.

Melatonin is a hormone produced by our brains and is strongly connected to our internal body clock. The levels of melatonin vary according to the time of day, increasing when it’s dark and decreasing when it’s light. Melatonin production declines with age. Man-made Melatonin is available as a sleeping medication and in the UK Melatonin can be prescribed for people over 55 years old.

How effective are sleeping pills?

Studies have shown that Hypnotic medications that enhance the effect of GABA ( Z drug hypnotics and Benzodiazepines) do have benefits in improving sleep for some patients, particularly in the short term. There are differences in how long the medications remain effective in the body (how long a medication hangs around is called its “half life”). Medications with a shorter half life (such as Zolpidem) are more effective at helping someone to fall asleep at the beginning of the night. Medications with a longer half life (such as Zopiclone) are better at maintaining a longer sleep throughout the night, though they tend to lead to more side effects the following day. Melatonin has been found to have some benefit in helping people over the age of 55 fall asleep more easily. Antihistamines have not been shown to have significant benefit in treating insomnia symptoms. When comparing people who take an Antihistamine and people who take a placebo pill the group taking the antihistamines do not have significantly more or better sleep, but they do experience more negative side effects such as dry mouth and drowsiness the next day, and they are therefore not a recommended treatment for insomnia. Antidepressants can sometimes aid sleep when someone is also suffering from depression or anxiety (these conditions can be linked to insomnia)

What are the side effects of hypnotic medications?

For a sleeping medication to be effective it needs to remain in the body for much of the night. However, this means that its effects are often not “switched off” when getting up in the morning, and this can lead to unwanted side effects after waking. These are often termed “hangover” or “carry over” effects. These can include drowsiness, memory problems and unsteadiness. There is an increased risk of having a fall when taking hypnotics and you are more likely to have a road traffic accident the day after taking one.

Are there other concerns with hypnotics?

There are a number of possible longer term consequences associated with taking a sleeping medication more regularly. It can be difficult to read about these, particularly if you feel as though you rely on medication to achieve sleep. We feel that it is important to understand the facts so that you can weigh up the benefit that you get from taking the medications with the possible risks, and so that you can consider ways of reducing those risks over time.

Studies have found that when looking at groups of people who use long-term hypnotic medication there are increased rates of infections such as pneumonia and memory problems compared to people not using hypnotics. Other recent studies have found that groups of people using long term hypnotics have a higher risk of premature death (from all causes) though it is not exactly clear why this is. These studies tend to compare large groups of people, and they do not prove that it is the hypnotics that cause these negative effects. However it is important to understand that there are possible links between taking regular hypnotic medication and long term health issues. The effect appears to be related to the amount of medication taken (so there are higher risks with frequent use). These side effects and risks of hypnotic medication are seen more frequently in older people and and if alcohol or opiate medication are also used.

When people stop taking hypnotic medication they often experience a worsening of their sleep. This is called “rebound insomnia.” This can be short lived and sometimes improves with time. The impact of these rebound symptoms can often be avoided by reducing the dose of medication gradually over time (tapering.) For some people when they stop taking a sleep medication they find that their insomnia symptoms return to the level that they were prior to starting the medication. This can happen if other measures have not been put in place to treat insomnia (such as Cognitive Behavioural Therapy for Insomnia CBT-I). In this case, the return of symptoms does not mean that someone is addicted to sleeping medication – it just means that the insomnia has not been adequately treated. For a medication to be addictive it usually causes a “tolerance” effect – which means that someone requires higher and higher doses to be effective, and this is not commonly seen with hypnotic medication.

How long can Hypnotics be taken for?

Because of the problems with side effects and the long term health consequences, hypnotic treatment is only recommended in the short term. The National Institute for Health and Care Excellence (NICE) recommends that treatments should not continue longer than 2 weeks, and preferably not longer than 1 week. NICE recommends a maximum of 13 weeks for melatonin treatment. Hypnotic medications are only licensed to be used for a maximum of 4 weeks. People are advised against taking hypnotic medication regularly.

Despite the recommendations being for short term use only, Insomnia is often a very long lasting condition. This means that many patients find themselves taking hypnotic medication for longer than recommended.

Sometimes this longer term use is because people are not aware that there are safer and more effective treatments for insomnia (such as CBT-I) or they may find them hard to access. It is really important if you are taking hypnotic medication on a longer term basis that you understand the risks and benefits of the treatment, as well as the other treatments that are available to help you with your sleep.

Are there alternatives to sleeping pills that actually work?

Yes. We believe the single biggest issue with sleeping medication is that it will never solve the underlying problem, and is not a cure for insomnia. For most people it is a short term fix. A sleep treatment programme (involving psychological and behavioural components such as Cognitive Behavioural Therapy for Insomnia or Acceptance and Commitment therapy for Insomnia) has been shown to be more effective in improving sleep than hypnotic medication, and these improvement last for much longer. Many people taking sleeping medications just don’t realise there are better solutions available.

What is the right treatment for my insomnia?

The focus of this blog has been to answer some common questions about sleeping medications, but not to suggest that there is a “right” approach for everyone. Working at The Good Sleep Clinic means we have the opportunity to hear people’s individual stories, and work with people in many different ways to improve their sleep. What we do believe is that the ability to achieve natural sleep and reduce or even stop sleeping medications is possible for everybody.